When Chef and Owner Matteo Paonessa opened Blacktree Restaurant in 2005, he broke the cardinal rule of real estate: location, location, location. He decided to eschew trendy, expensive locales and let his work speak for itself by moving into a small, virtually invisible spot down an alleyway in the Roseland Plaza in Burlington.

For thirteen years, Blacktree Restaurant offered a delicious, delectable fine dining experience that people – us included – adored. Word quickly spread of Paonessa’s adventurous menus, but the chef also made sure that there was something on the menu for everyone: he knew that food is meant to be eaten and enjoyed, and that experience should not be limited to those with exotic palettes.

Blend quickly fell in love with Paonessa’s cooking and the incredible atmosphere at Blacktree, so much so that we soon found ourselves working with the visionary chef. Blacktree’s menu changed every month, and so Blend found ourselves constantly updating the table menus. Blend also assisted Blacktree with social media posts and updates to their website. At every stage, we worked with Blacktree to make sure that the food remained the star of the show. It wasn’t hard – Blacktree’s incredible tasting menus were easy inspirations to draw from! 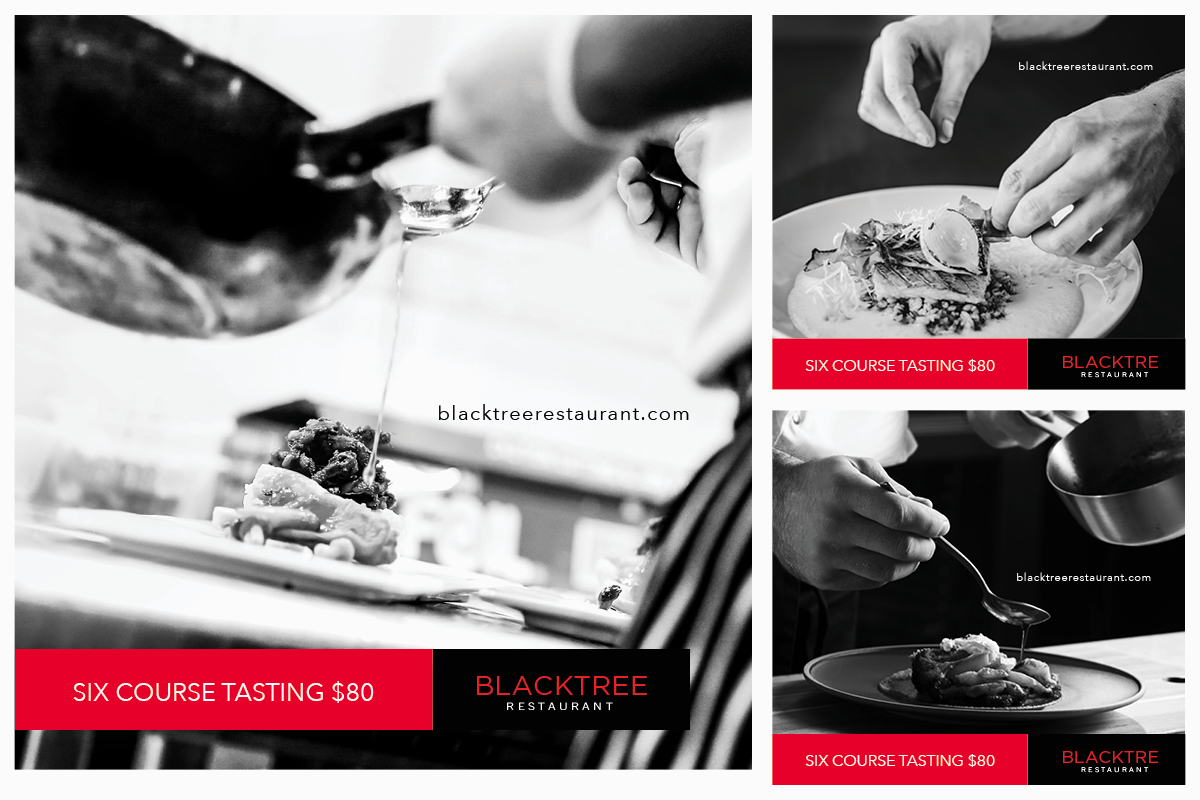 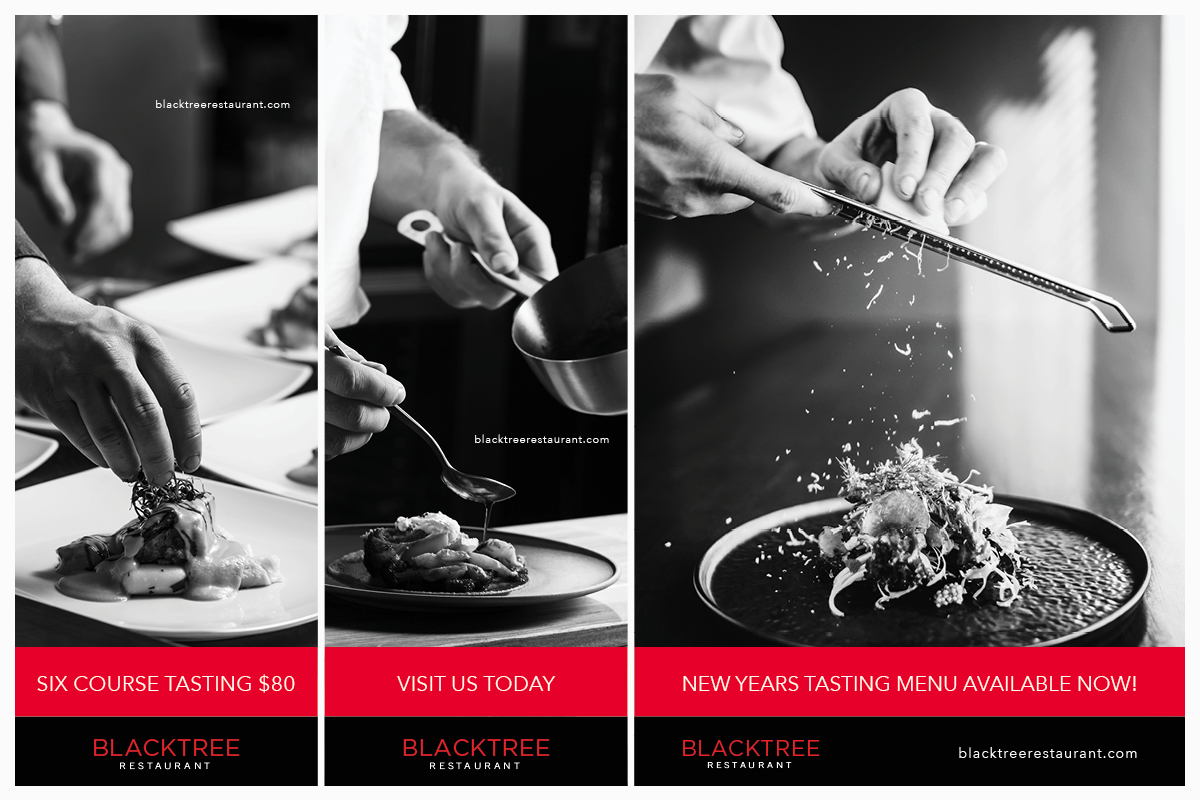 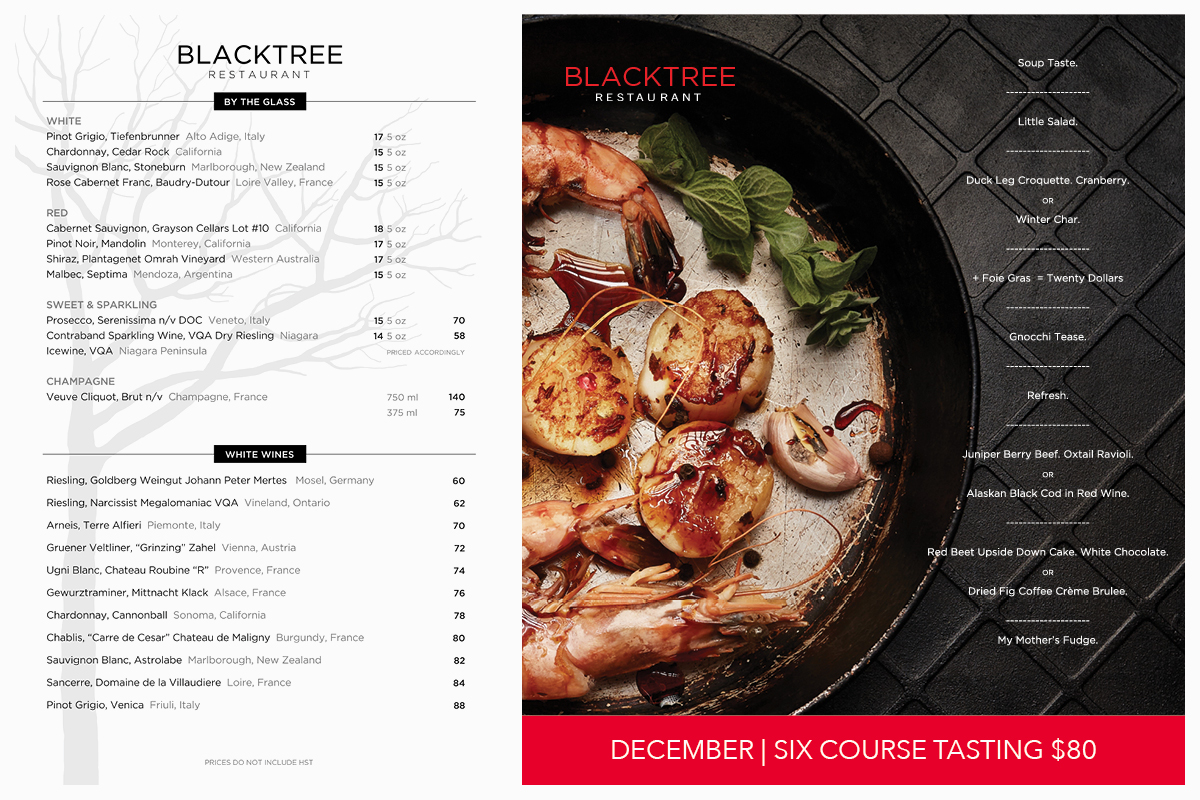 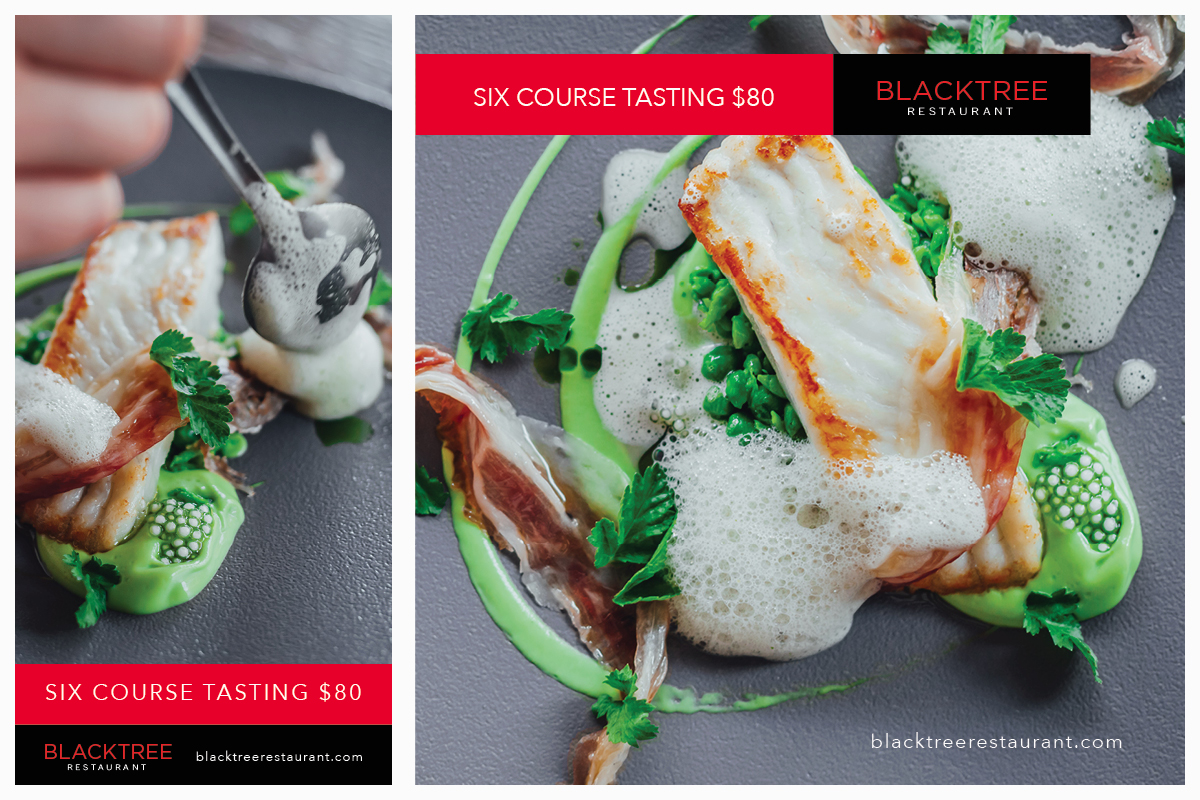 A Hidden Gem in Burlington

In many ways, the Blacktree Restaurant was the culmination of a long professional journey. At 17 years old, Paonessa attended George Brown College before moving to Italy to learn the finer traditions of cooking. When he returned, he spent ten years moving through the top kitchens of Toronto: the Crown Plaza Hotel, the Royal York Hotel, the Fifth, Susur, Eigenseinn Farm, and Oro Restaurant, where he served as sous chef.

Paonessa’s favourite method for growing awareness of his restaurant was word of mouth. “Keep whispering,” he told us on numerous, numerous occasions. It was a strategy that fully fit with his approach to food: be small, be understated, and be good at what you do.