For ‘boomers’ who came back to play classic R&B music you can’t throw away, Blend rummaged through its closets to find some vintage threads before heading off to groove to the beat of a live concert performance shoot. We had a heatwave burning in our hearts and we couldn’t keep from cryin’ as we played air sax and clicked photos in time with the music.

WHERE OUR PHOTOS WERE FEATURED:
Website • Social media • Communication materials 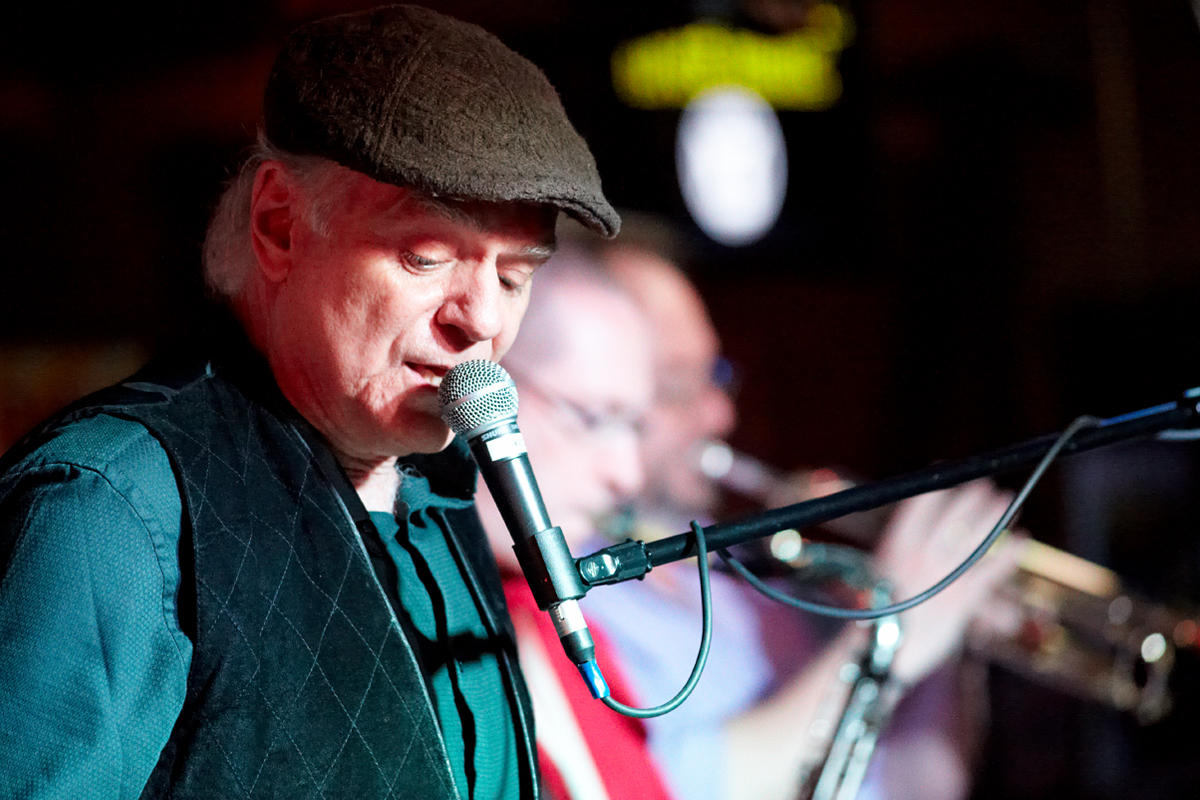 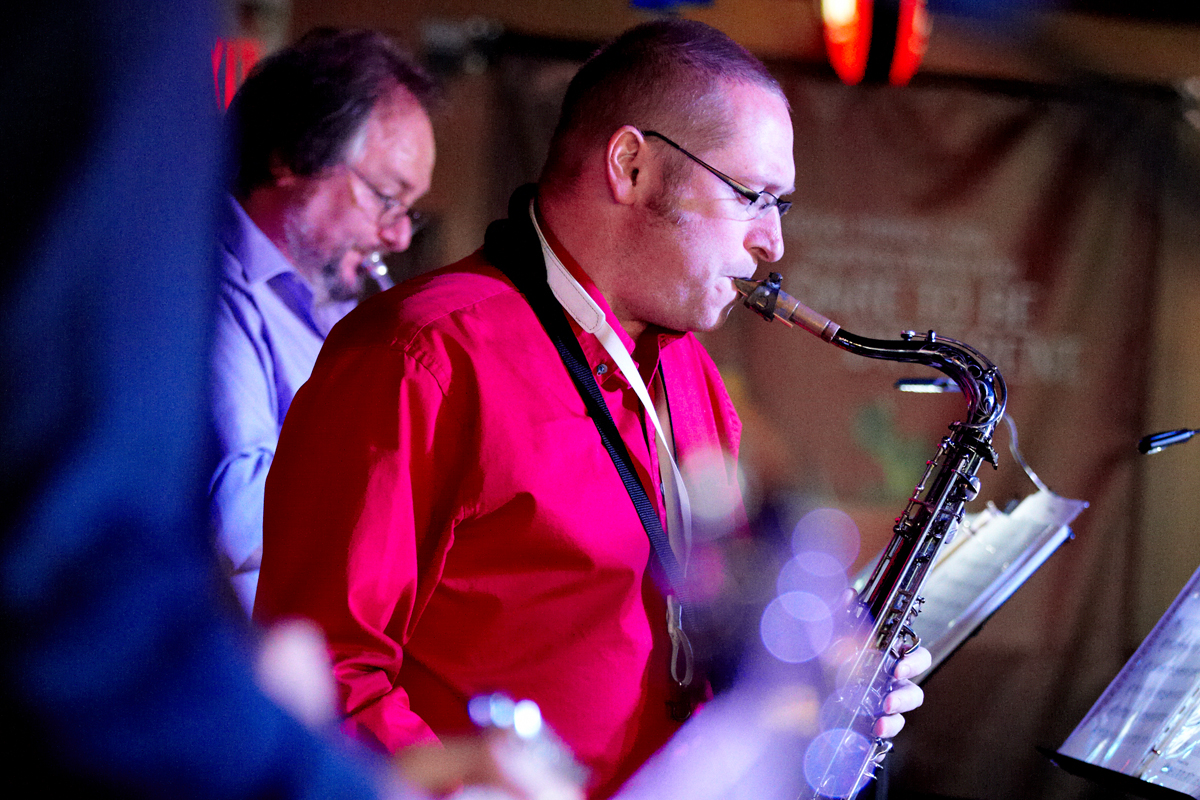 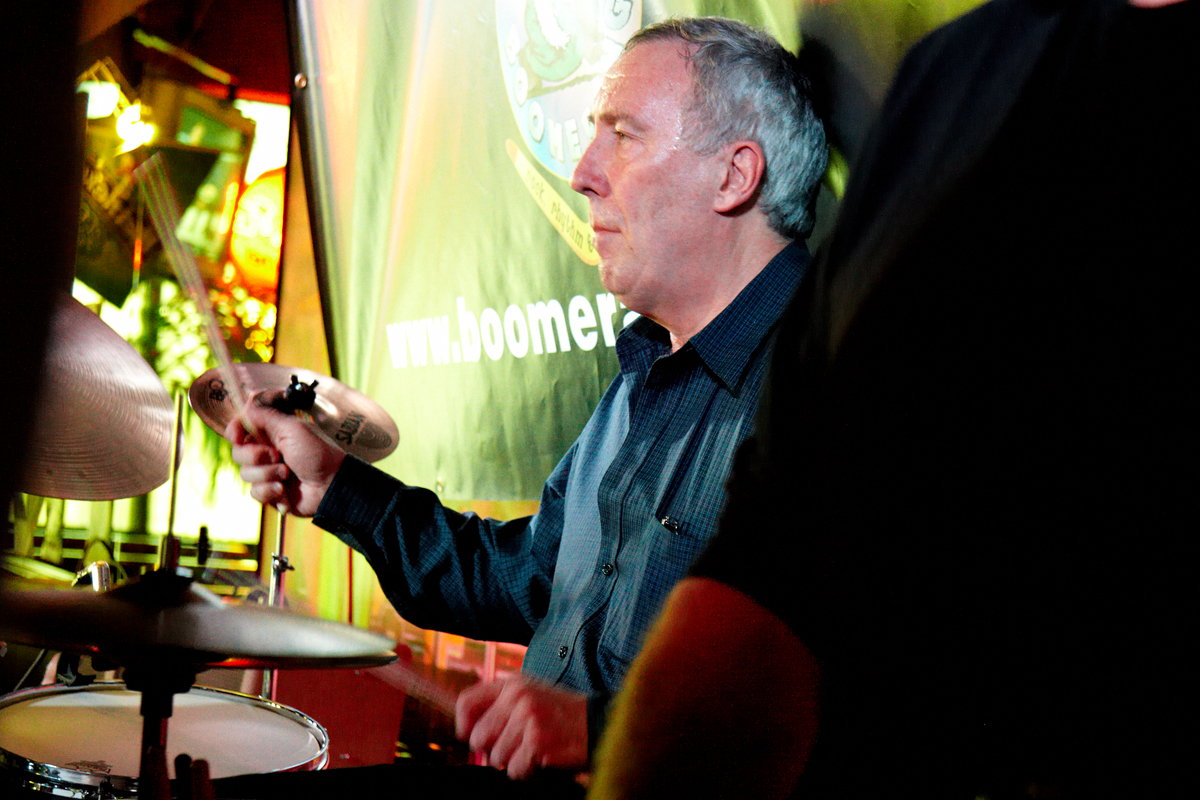 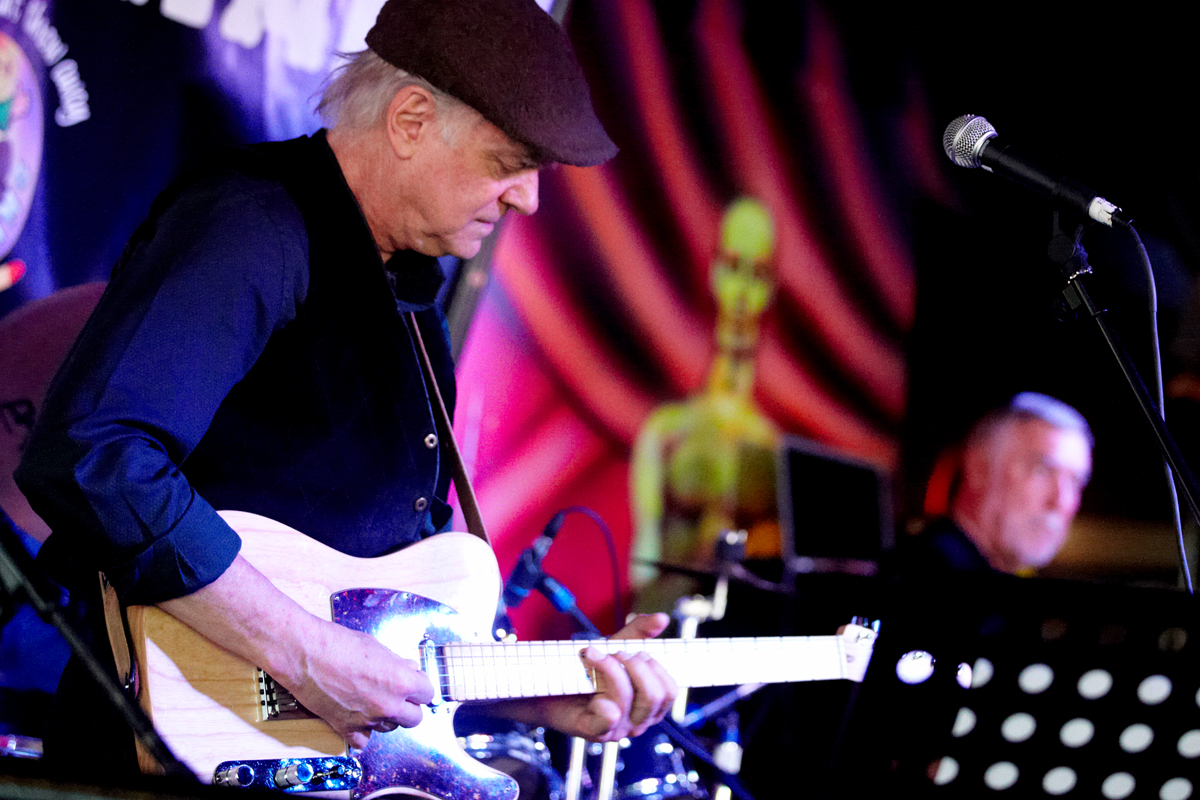 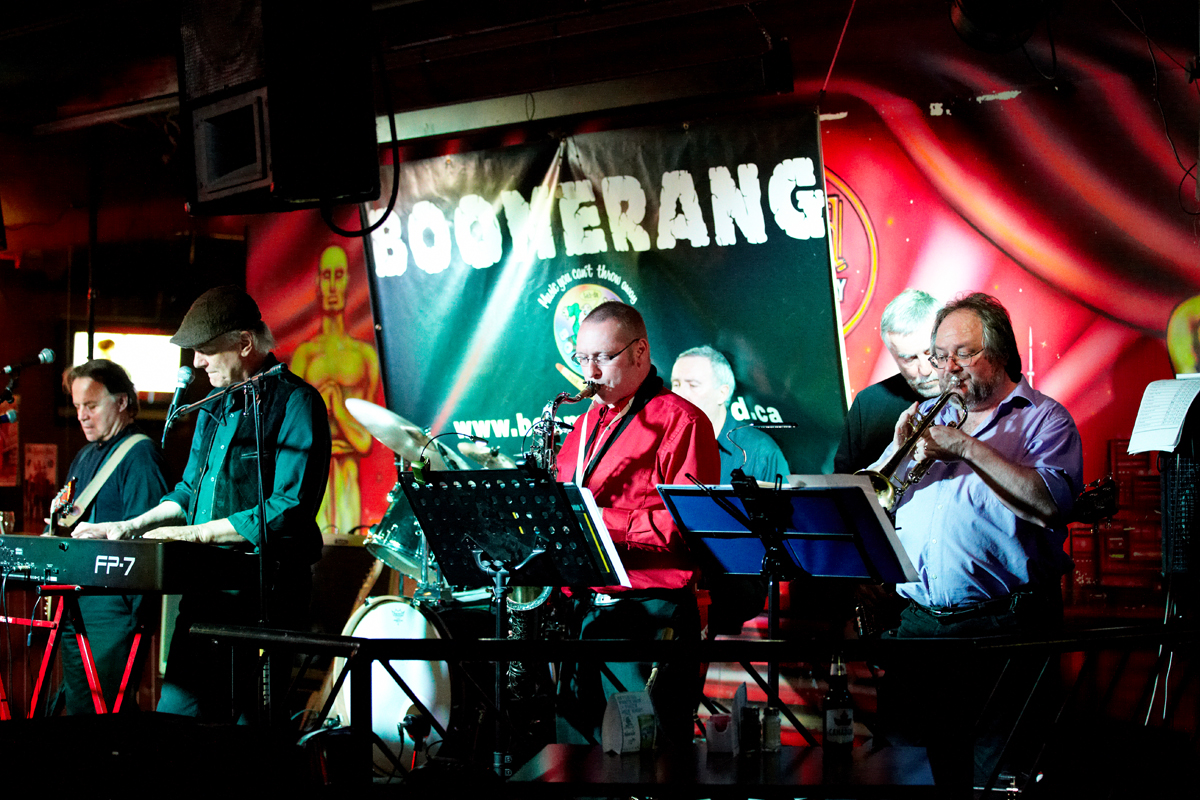 Music you can’t throw away

As did every town, village and city in North America, Toronto gave birth to a cornucopia of rollicking musical entities. In 1965, one of these dubbed itself THE BLUE BEATS and picked up a Strat, a Tele, a Precision Bass, Ludwig drums and began to rock. RICK PEARSON and the brothers BRIAN AND TIM O’HARA got started there and soon matured from pop and rock ‘n roll tunes to the more urban and soulful music of the great American black artists as The Blue Beats became THE CRUSADE. This is when JOHN SWAIN came aboard.

The Crusade rocked the high school gyms and fraternity houses of the local universities for a couple of years until the end of high school when the band mates cast their fates to the four winds and The Crusade was no more. That was 1967 and the band took what is known in the music business as ‘a short break’….until 2006!

And now they are back, this time as BOOMERANG. What a perfect name for the band….’boomers’ who came back and play music that you can’t throw away. 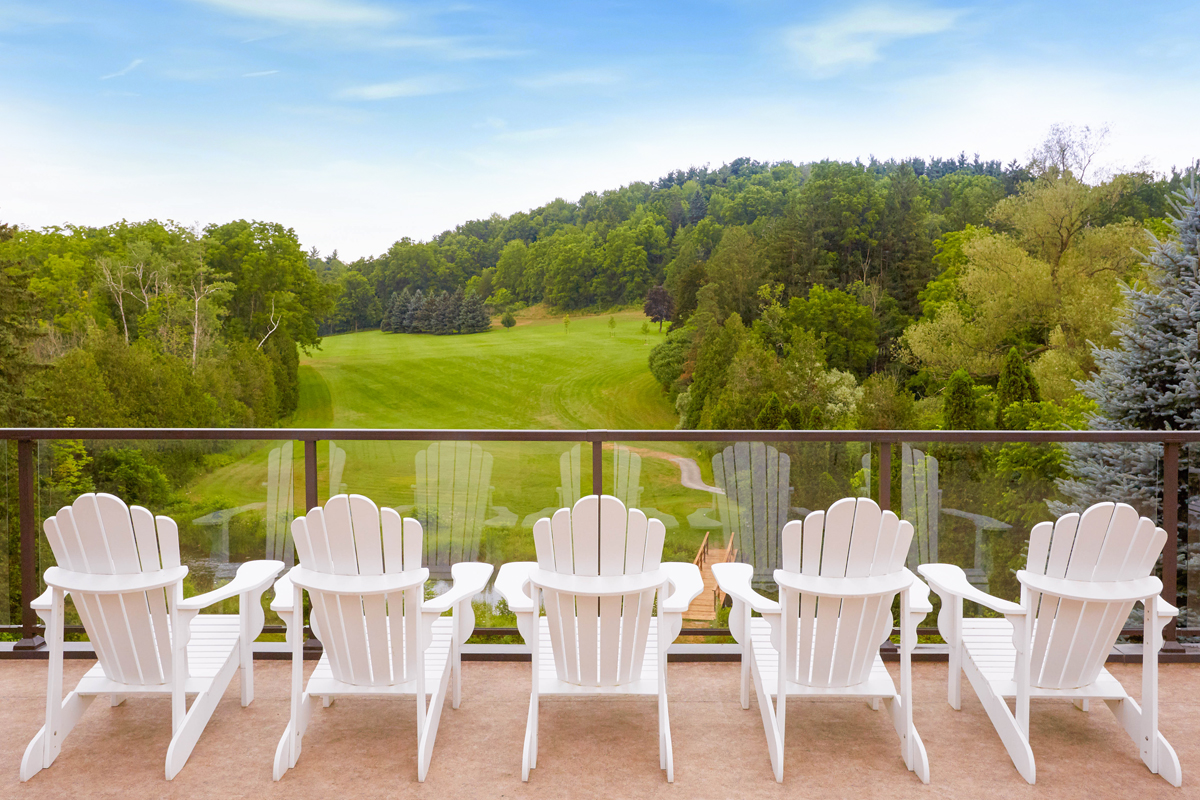 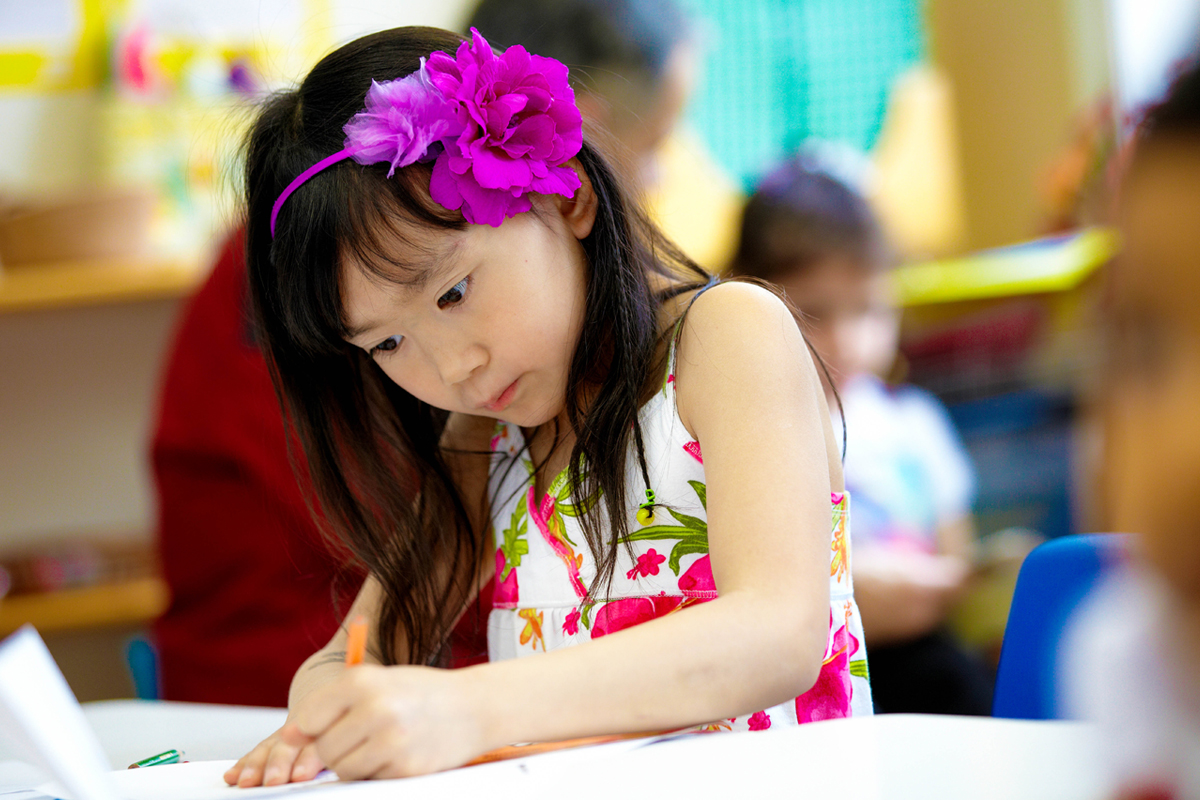