One (presumably stormy) night, back in 2014, Tracy and Ali sat down together and, over a cup or several of fancy coffees, began working on a brand identity for Tracy’s new venture. Those conversations became sketches, which became concepts, which became a logo, which became everything a business needs to function: business cards, a website, social media assets, print materials, and more. Seven years later, Fiscal Performance Inc.’s brand is as exciting and personal as it was when Tracy and Ali first started working on it.

We’ve been there for each other through thick and thin, sharing office spaces and competing to see who drinks the most coffee (Fiscal has us beat every tax season). It’s that relationship that makes us stronger and better together than we ever could be apart. 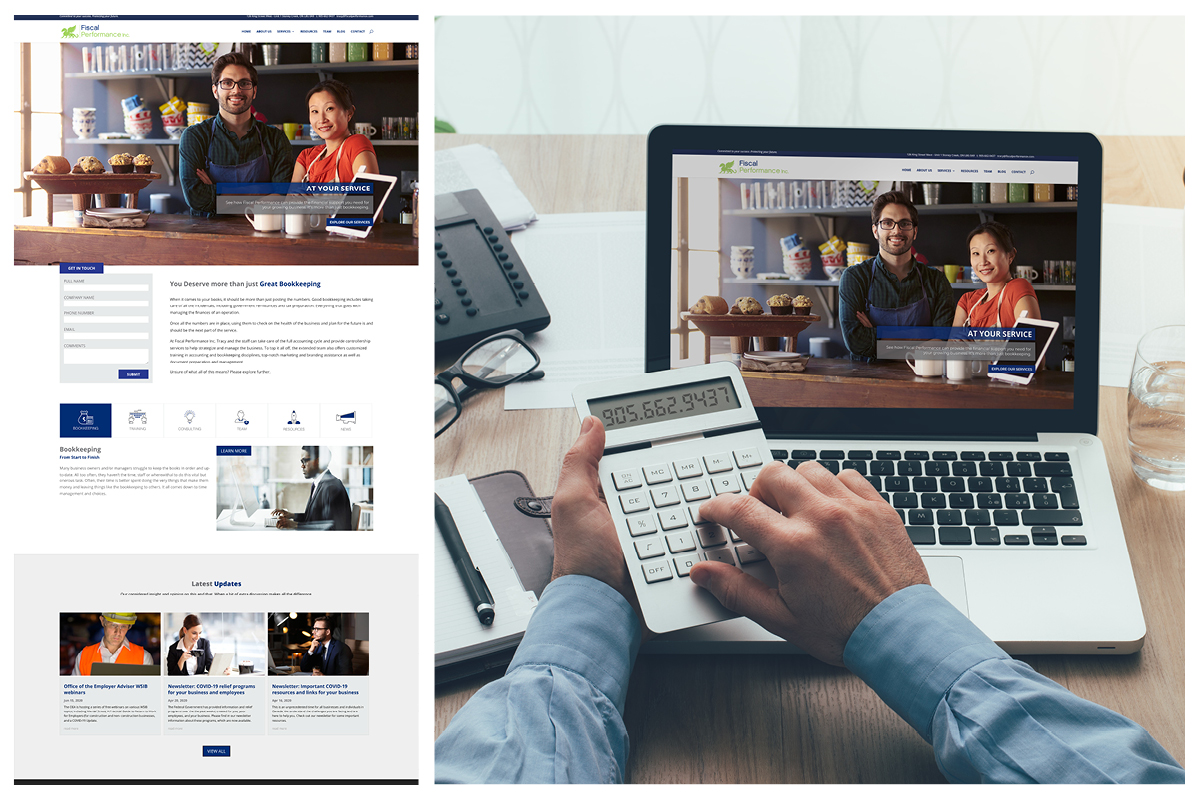 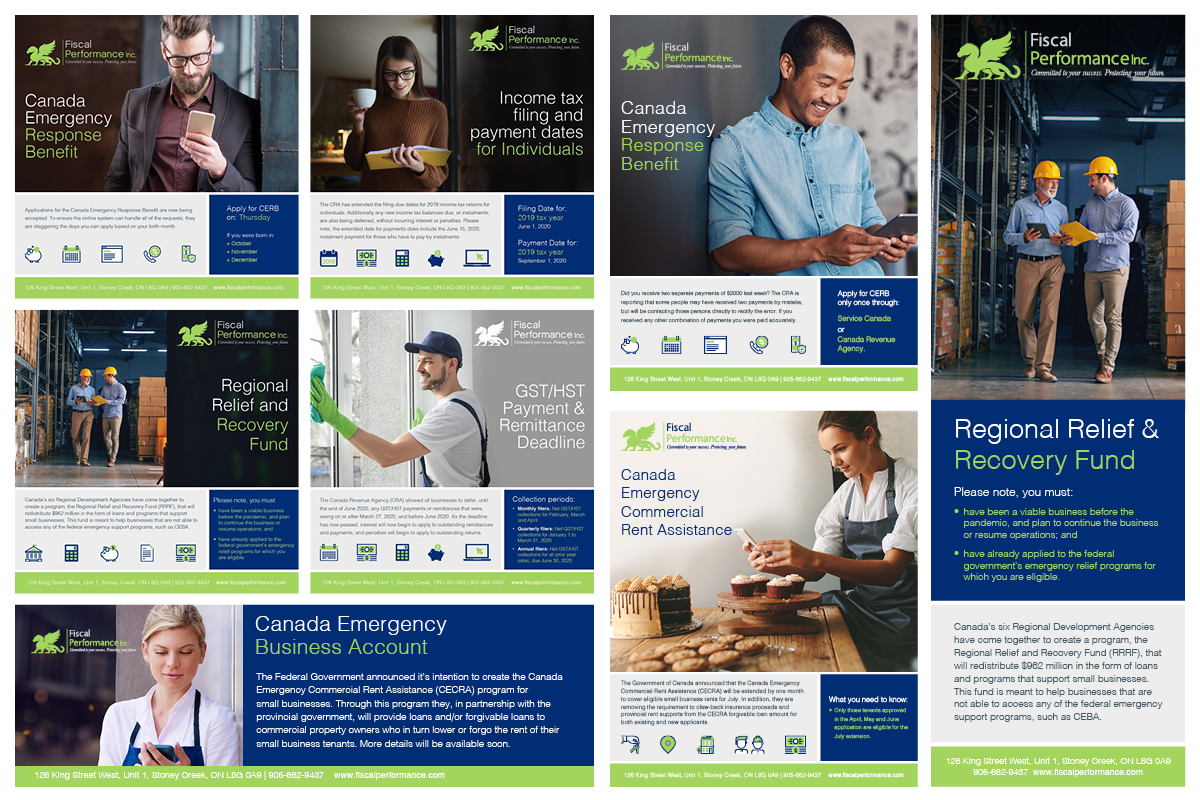 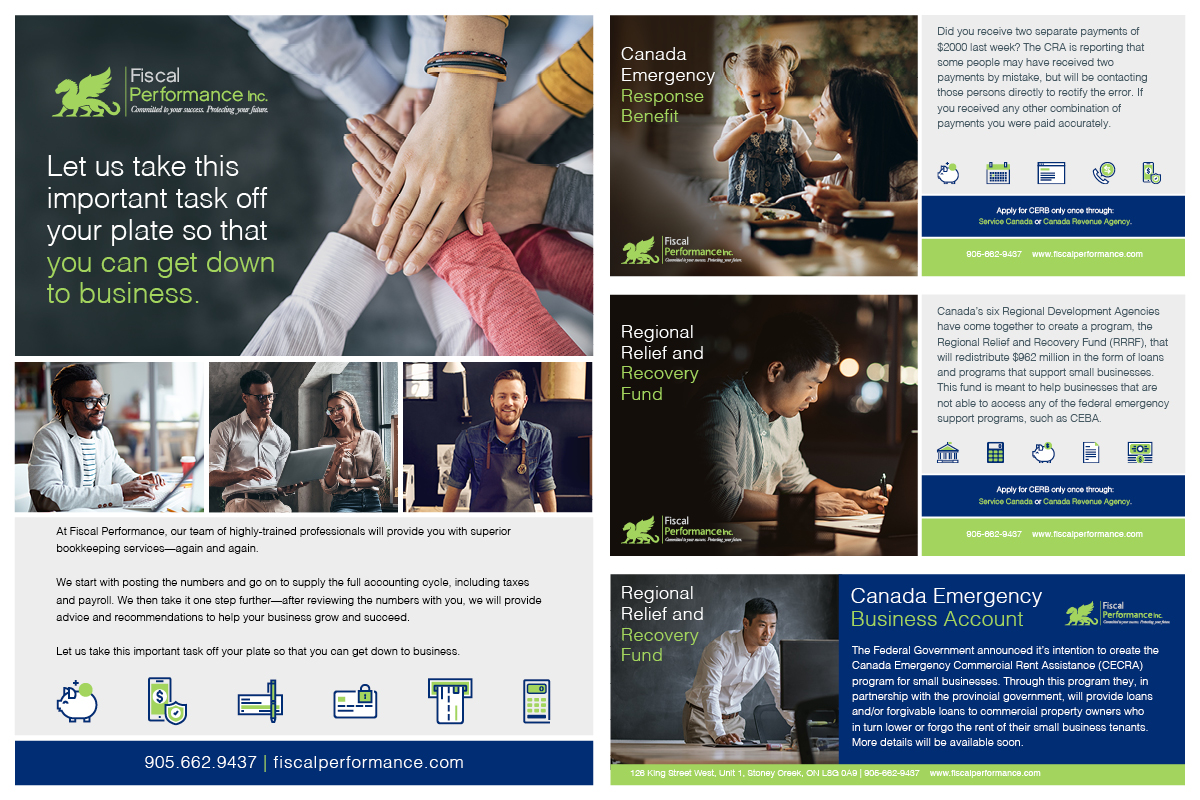 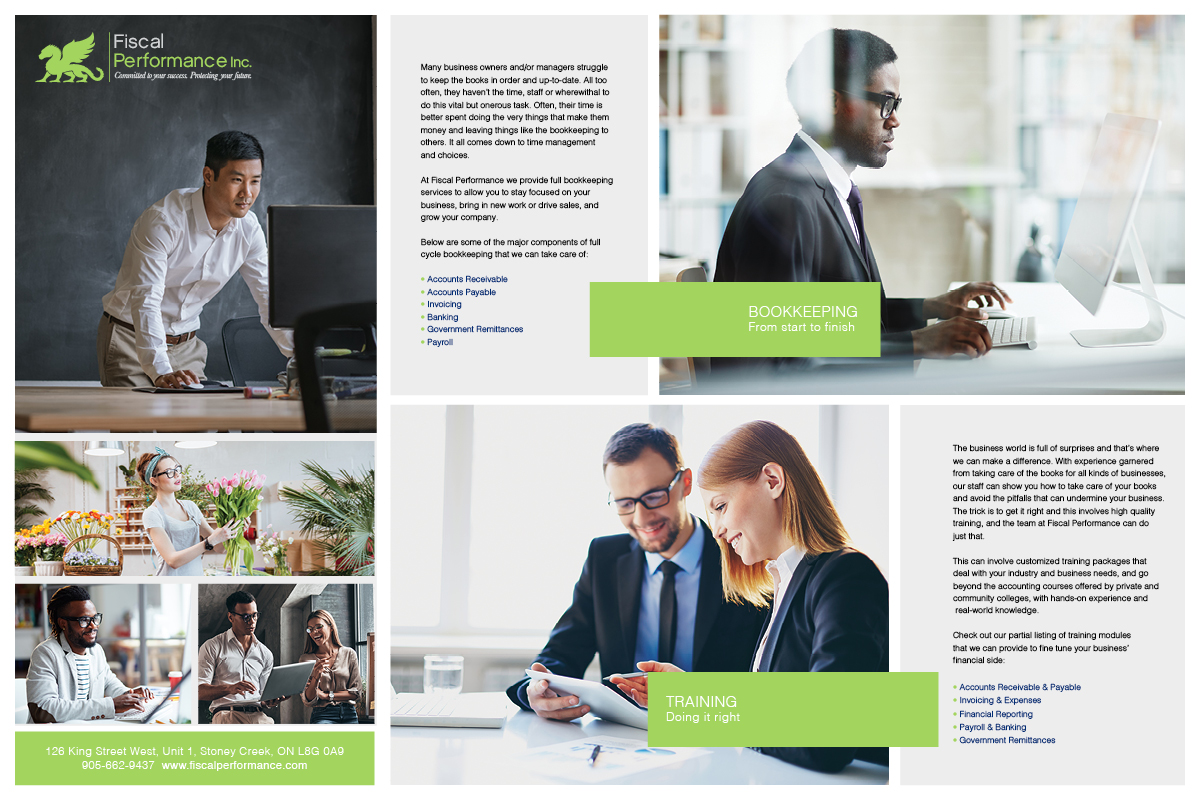 Committed to your success. Protecting your future.

When it comes to your books, it should be more than just posting the numbers. Good bookkeeping includes taking care of all the incidentals, including government remittances and tax preparation. Everything that goes with managing the finances of an operation needs to be considered. At Fiscal Performance Inc. Tracy and the staff can take care of the full accounting cycle and provide controllership services to help strategize and manage the business. To top it all off, they also offer customized training in accounting and bookkeeping disciplines,  as well as document preparation and management.